One of the most outstanding things about the Japanese youth is the passion and commitment they have to their hobbies. From TV to Music to Comics, the Japanese take ‘fangirling’ to a whole new level. I remember watching a video once of this Japanese girl, a big Harry Potter fan, who got to meet Rupert Grint. She was so fascinated by Rupert’s ginger eyelashes that she, literally, had to touch them, granted this was a bit weird, but the glee and excitement it gave her made it adorable.

The Japanese call this ‘obsessive’ tendency Otaku  (おたく). The phrase Otaku could loosely translate to ‘nerd’ in the English context. It was traditionally a negative word ,but, just like the rest of the world, the Otaku culture is becoming increasingly popular in Japan. There are many categories of Otakus, I’ll try go through some that are reflected in the Kenyan society.

As the name suggests these are people who are obsessed with Japanese anime and manga(comics). There is a misconception that the phrase Otaku actually refers solely to animeholics but that is not accurate, although, it is the most popular form of Otaku. There is a very vibrant anime/manga community in Kenya at the moment. It could easily be the most popular form of Japanese culture in Kenya. You can check out some awesome Kenyan anime forums such as Anime Anonymous here and Tuna Watch Anime(T.W.A) here. If you love Anime as much as we do be sure to check out our Anime section regularly.

This is a very interesting form of Otaku. Wapanese is a phrase that refers to people who want to be Japanese. Okay, that definition might be a bit extreme, put mildly, the phrase seeks to describe people who are not of Japanese origin, but have a passion for the Japanese culture and language. Wapanese Otakus usually become very skilled in the Japanese language or their martial arts. I think we(the wondecores) might be some serious wapanese Otakus. 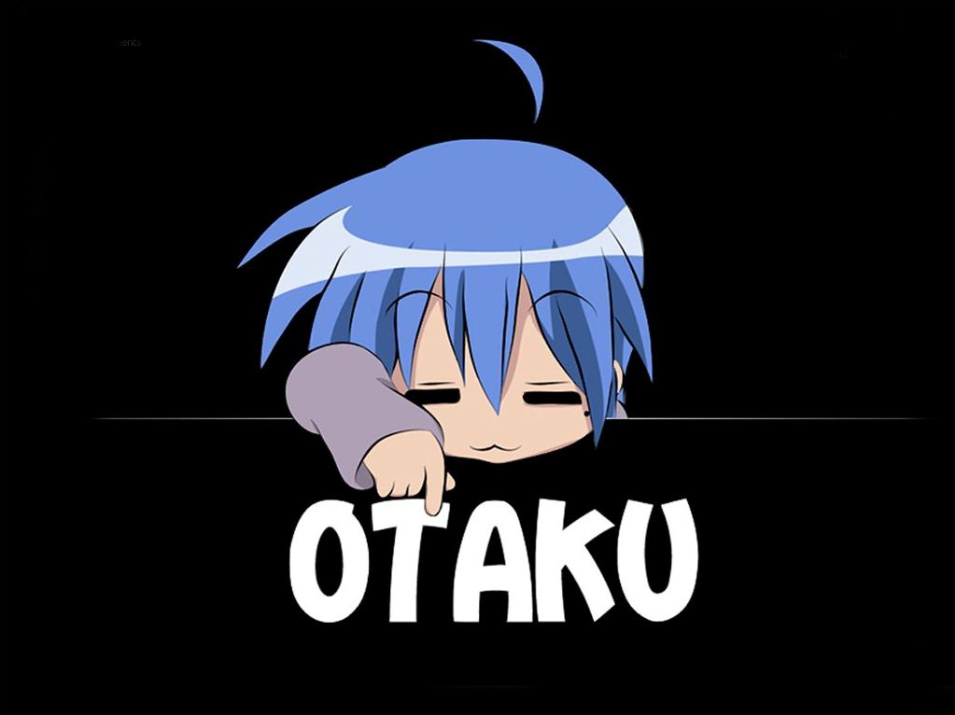 Jpop stands for Japanese pop. This is where one is obsessed with Japanese pop bands. Jpop and Kpop has in the recent past become a worldwide phenomenon. Last year, the Japanese Embassy in Kenya held a singing competition ‘nodojiman’ where a lot of Jpop was featured. This was actually the event where the Wondercores were born. We sang Utada Hikaru’s Hikari.

This category of Otaku captures people who get obsessed with dressing up as their favourite fictional character. The characters vary and are drawn from different fictional spheres. Most Cosplay Otakus, however, will dress up as an anime or manga character. In Japan, the majority of Coplay Otakus are high school girls.

There are different levels of Otaku and some Otakus can become extremely obsessed, however, I still believe that the Otaku culture(in moderation) is a great way of appreciating content creators’ efforts. It feels good to know someone cares and appreciates your work. I am a proud Otaku!! 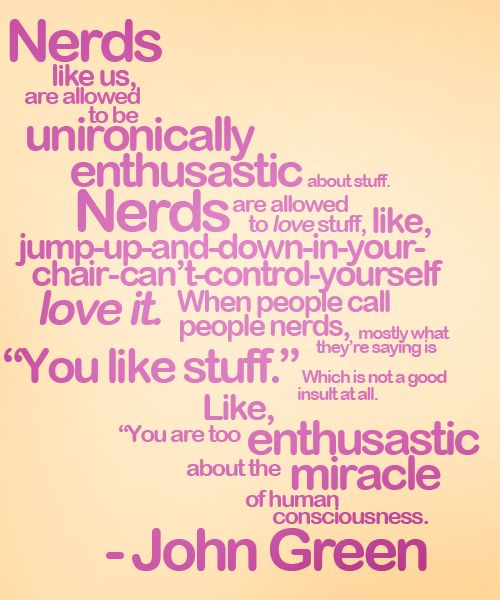