Kawaii is the Japanese word for cute or adorable. There is a modern culture in Japan, popular among the adolescent girls, to try and make every day to day item look adorable. Items that are colorful, round and small are considered kawaii. One of the arguments put forward for this growing culture is the sense of peace and serenity the objects give. They are not violent or belligerent but rather they offer the owner a sense of security, however false it may be. 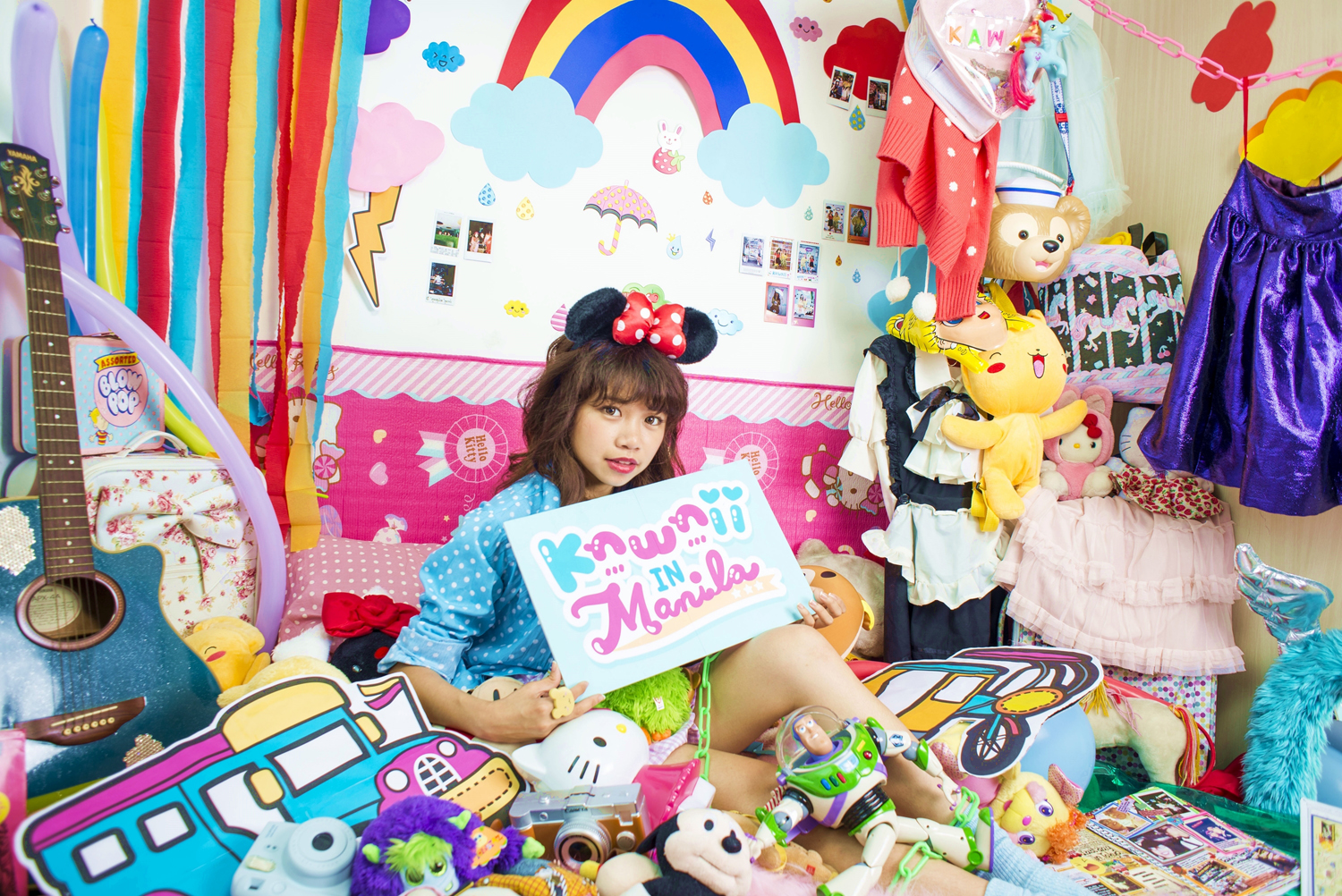 The kawaii culture is said to have evolved from an integration of western traits into eastern one, where traditionally western items would be infused with Japanese cultural elements such as drawing wider/round eyes as opposed to the traditional slender shapes. 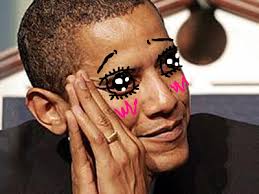 Kawaii culture has influenced a lot of popular Japanese brands such as Hello Kitty and Dokidoki (which is a store dedicated to Kawaii objects). Moreover, the culture is spreading and becoming a global phenomenon manifest in different countries’ mascots, fashion, coffee shops and various accessories. 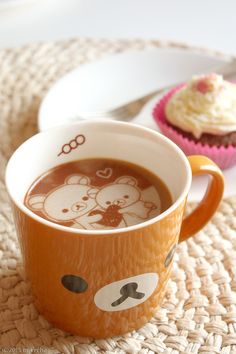 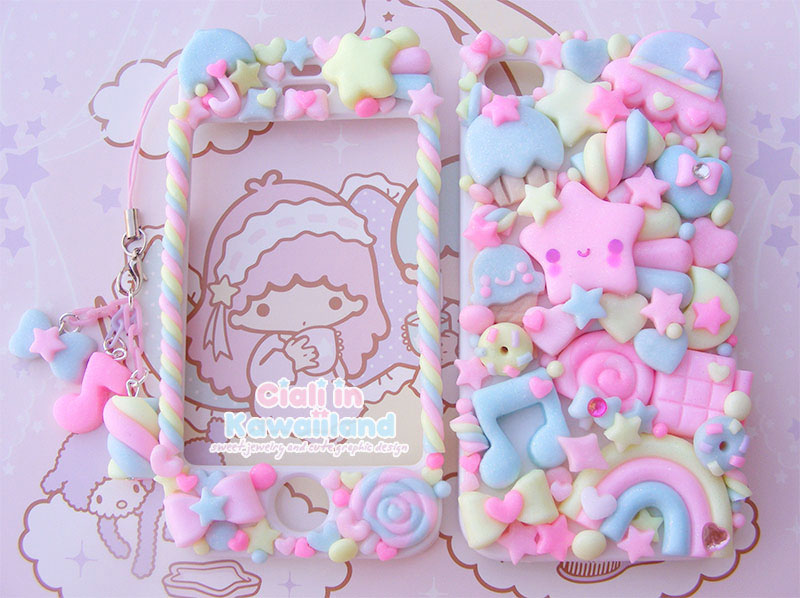 Hope you enjoyed the post, at the very least you got to add a new word to you Japanese vocabulary. What do you think of the kawaii culture?