Before anyone decides to take up a language, there is often a compelling reason behind it. Whether it was an interesting tid-bit you learnt about the language or a love interest you want to impress, we all have a reason(s) to dive into the mystical land of different vocabulary and sentence structure.

I did a small poll amongst the Nihongo students (It should be noted that I often use the Japanese phrase nihongo, which means Japanese language, before the word student because I feel that writing “Japanese student” could be taken to mean a student of Japanese origin) that I know and these were the top reasons why they choose to study Japanese.

1. Watch anime without the subs

This is the main reason my ‘wapanese’ friends have sited for studying the language.

2. Fascinated by the Japanese culture

The Japanese have a rich cultural heritage which they have been able to preserve in this modern age. Many people take up Japanese to learn more about the culture and the people.

Mbithe could go on in great length and detail about her favourite Japanese musicians. Fans of Japanese music and TV will often want to pick up the language. This also works with Korean. My sister can speak basic Korean from the dramas she watches religiously on GBS. 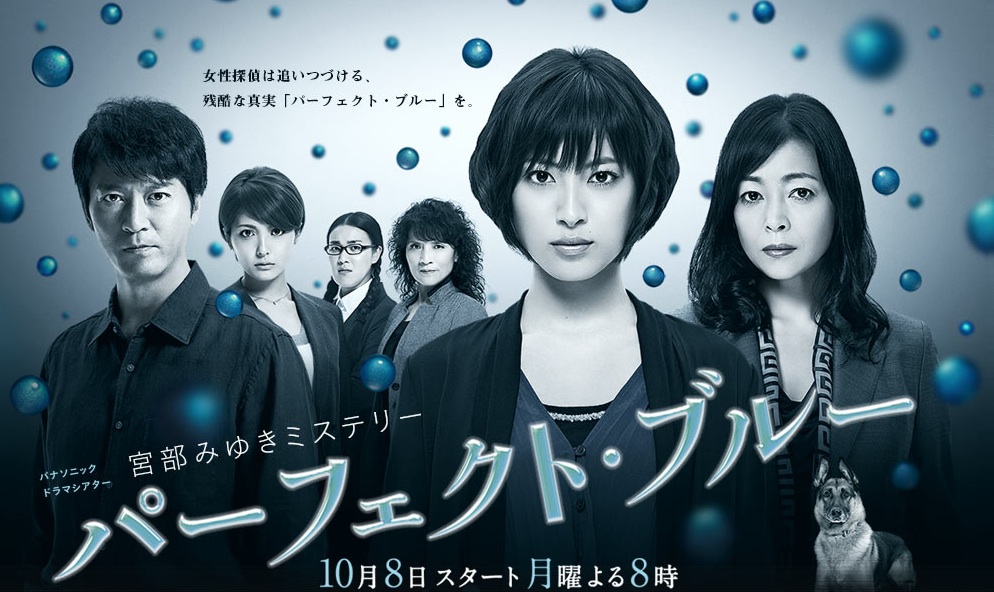 5. For the love of languages

Linguists like to conquer as many languages as possible and Japanese falls under the category of one of the harder languages to conquer. 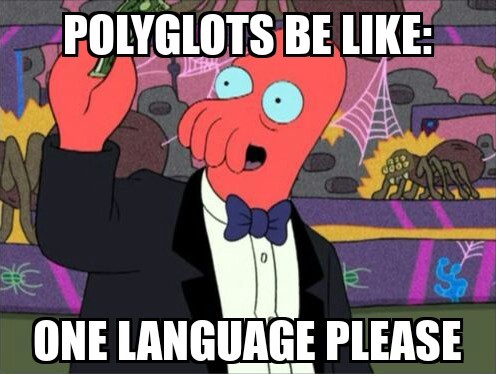