Japanese cuisine is one of the most popular and growing world cuisines. You will find a Japanese restaurant in most countries including Kenya. In today’s post I wanted to share my top five list of Japanese delicacies that I would really like to try.

This is a dish prepared and served in the Japanese hot pot style. It is quite popular in Japan. The dish consists of thinly sliced meat that is boiled in a mixture of soy sauce, sugar and mirin (type of rice wine similar to sake) in the hot pot at the table. The meat is then, and this is where it gets dicey,  dipped in raw egg before being eaten. Sukiyaki comes highly recommended from all my Japanese friends and despite my reservations on the raw egg bit, I can’t wait to try it. 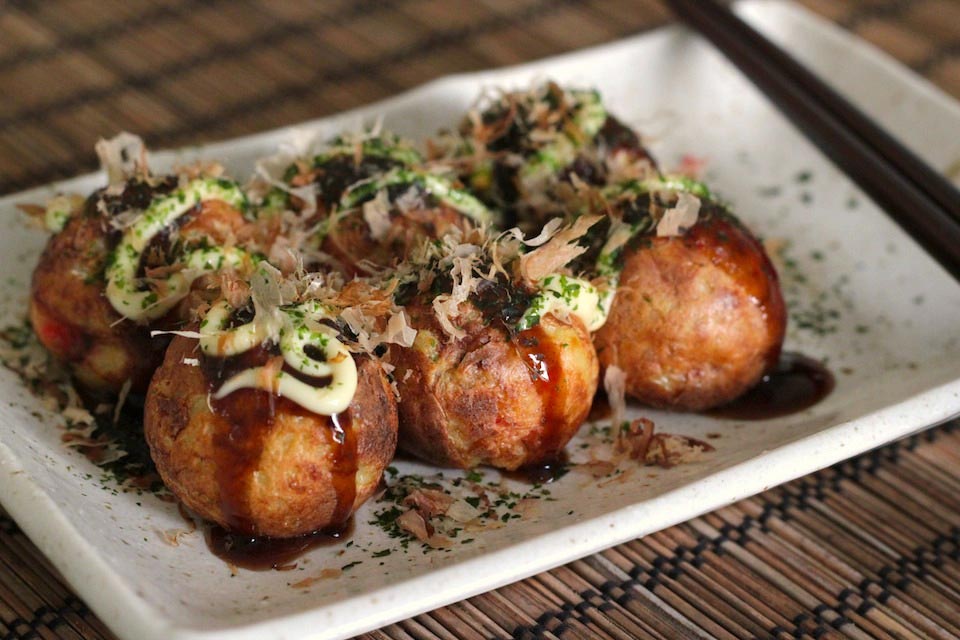 Takoyaki is a dish that is very popular in Osaka. This dish is a ball shaped snack made up of minced or diced octopus coated in wheat flour batter. The ball may also contain ginger, green onions and tempura slices. 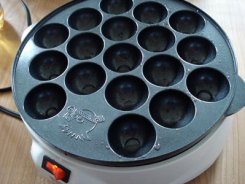 Takoyaki is made using a special pan. This special pan is a must have appliance for homes in Osaka.

Shabu shabu is also  a pot style dish similar to sukiyaki. It consists of thinly sliced raw beef that is served on the table and is eaten by dipping the slices in boiling water for a few seconds before eating it. The meat is so thinly sliced that the few seconds it gets in the boiling water is enough to cook it. The name is an onomatopoeia for the sound made as the meat is dipped in the boiling pot.

Shabu shabu is a popularly served when you have guests over and the term shabu shabu party is used to describe the gathering.

My interest in ramen was peaked by a joke I saw on a Facebook comment thread. The post involved praying over meals or something of the sort and one of the comments read “Thank you Lord for these noodles, Ramen!!” It was not until I looked up what ramen was that I was able to get the pun. 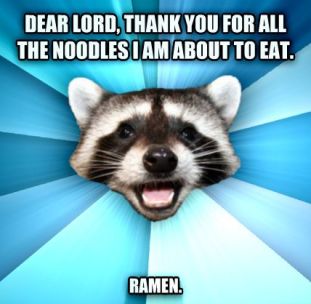 Ramen is a noodle dish served in a meat or fish broth base. The instant noodles we buy in supermarkets such as Nissin noodles is called ramen, however in Japan there are noodle shops that prepare a special variation of those noodles and include other ingredients in the broth such as eggs. There are different types or ramen which varies depending on the base of the broth. 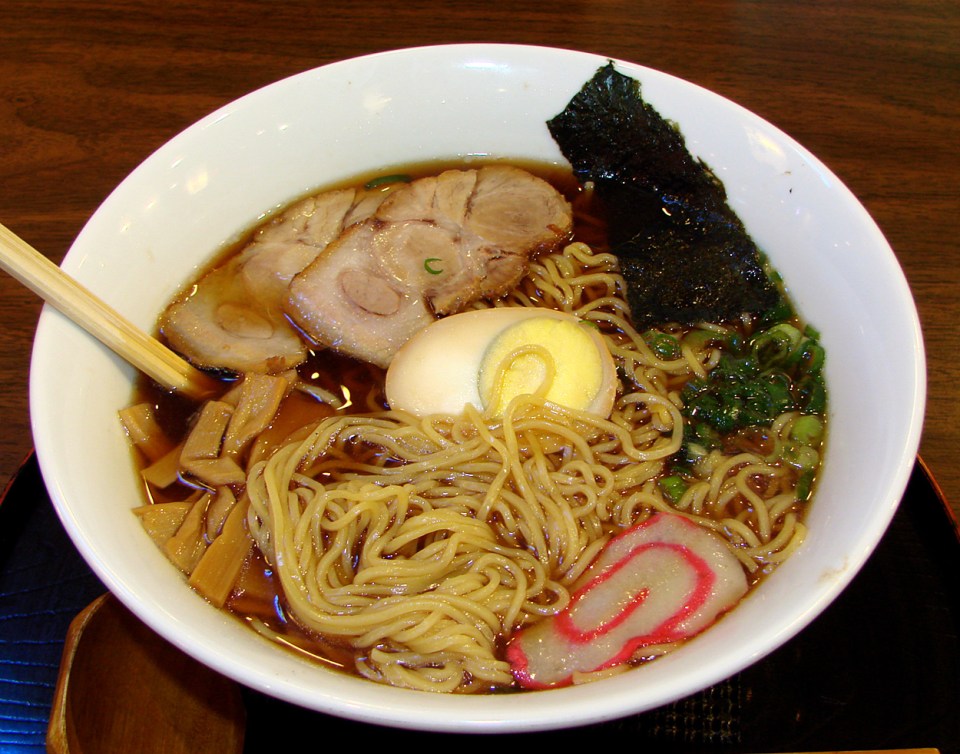 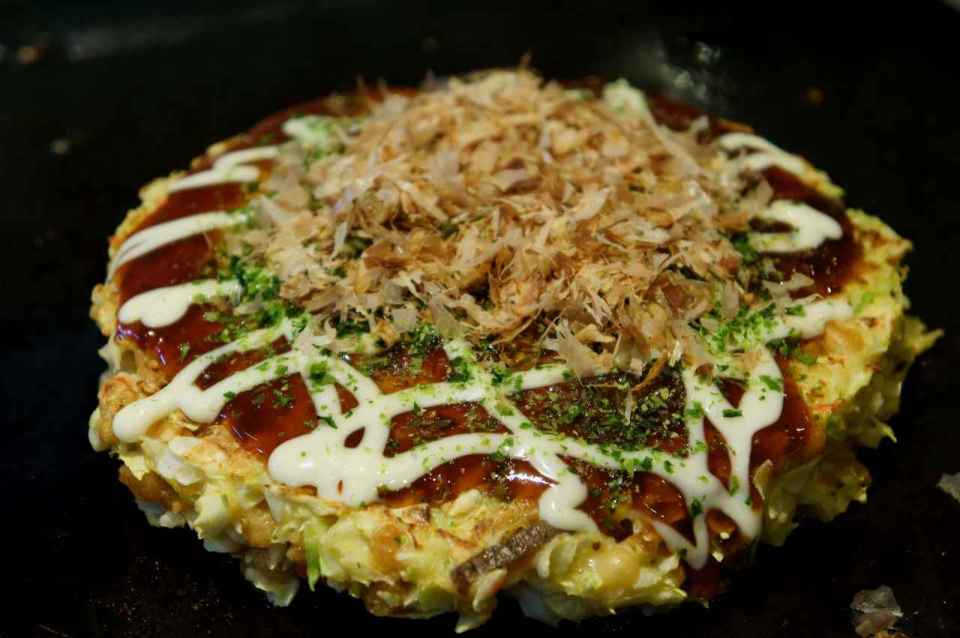 I have tried okonomiyaki here in Kenya, but, I’ve heard from credible sources that the it tastes much better in Japan so it still makes the list. Okonomiyaki is a pancake consisting of different ingredients The name loosely translates to okonomi “what you like” yaki “grilled”. Majority of okonomiyakis are made with shredded cabbage and pancake-like batter, however, the main point remains that you get to pick what ingredients go into your okonomiyaki.

Which Japanese dishes do you really want to try? Let me know in the comment section below.